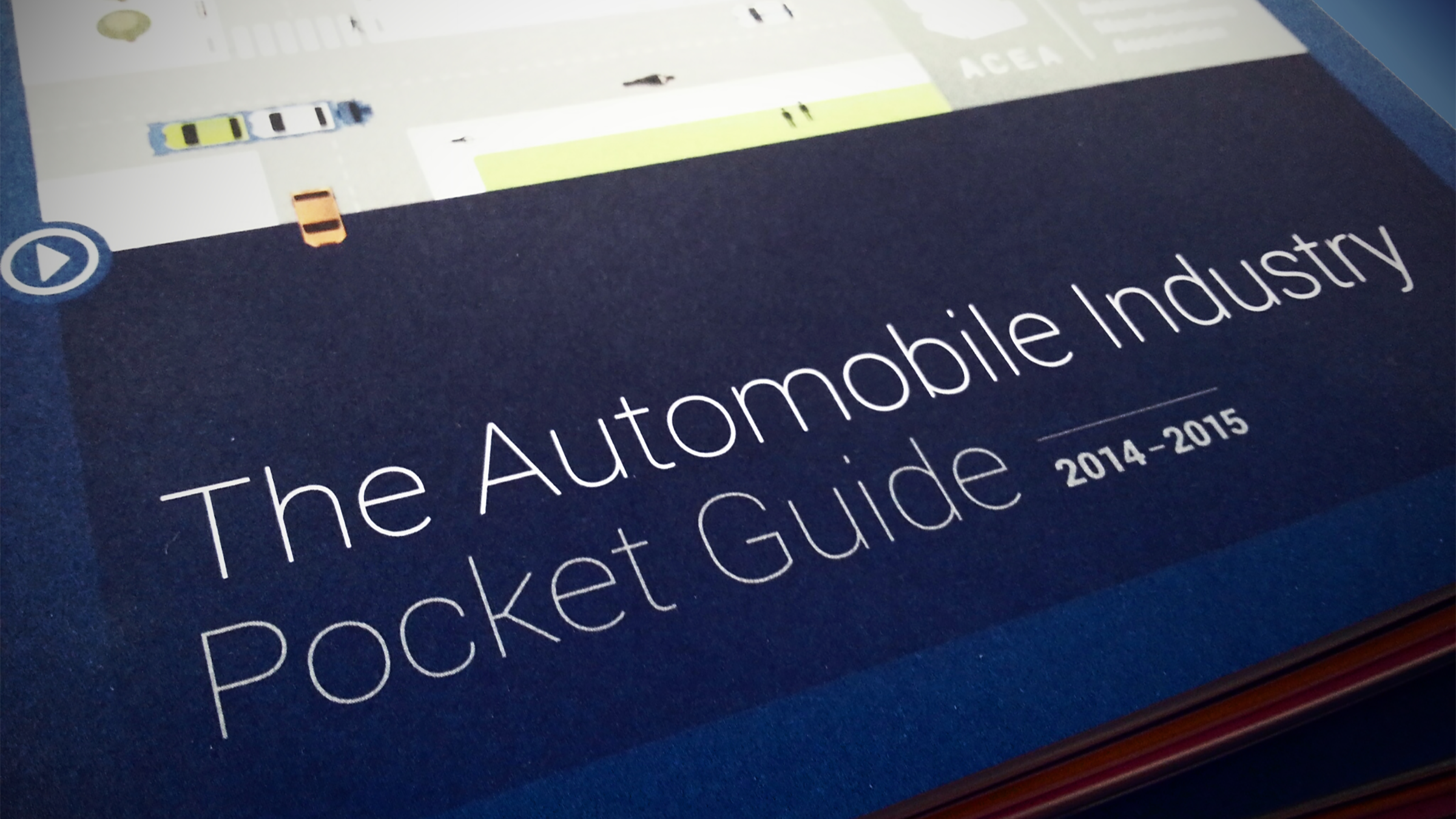 ACEA’s new Pocket Guide highlights the impact the automotive industry has on the European economy.

‘This year’s edition highlights the continuing importance of the automotive industry to the European economy,’ said Erik Jonnaert, Secretary General of ACEA. ‘This is the sixth edition of what has become ACEA’s most sought-after publication’.

‘Despite the economic challenges facing the industry, Europe is still a major producer of motor vehicles of all types’. According to the latest figures, Europe produced 16.2 million motor vehicles in 2013, which is nearly a fifth of the world total.

New figures in this edition of the guide indicate that the industry supports 12.7 million jobs, underpinning communities across Europe. Of these, 2.2 million are directly involved in the manufacturer of Europe’s cars, vans, buses and trucks – and representing nearly 10.3% of total manufacturing employment in the EU.

‘Auto manufacturing is a vital contributor to Europe’s industrial base, and it must be supported in order to ensure that its economic benefits continue to flow through the economy,’ highlighted Mr Jonnaert.

In addition to figures on employment, production and registrations, this new edition includes updated and broadened statistics about auto industry research and development, as well as trends in resource efficient production and vehicles in use.