Size and distribution of the EU vehicle fleet 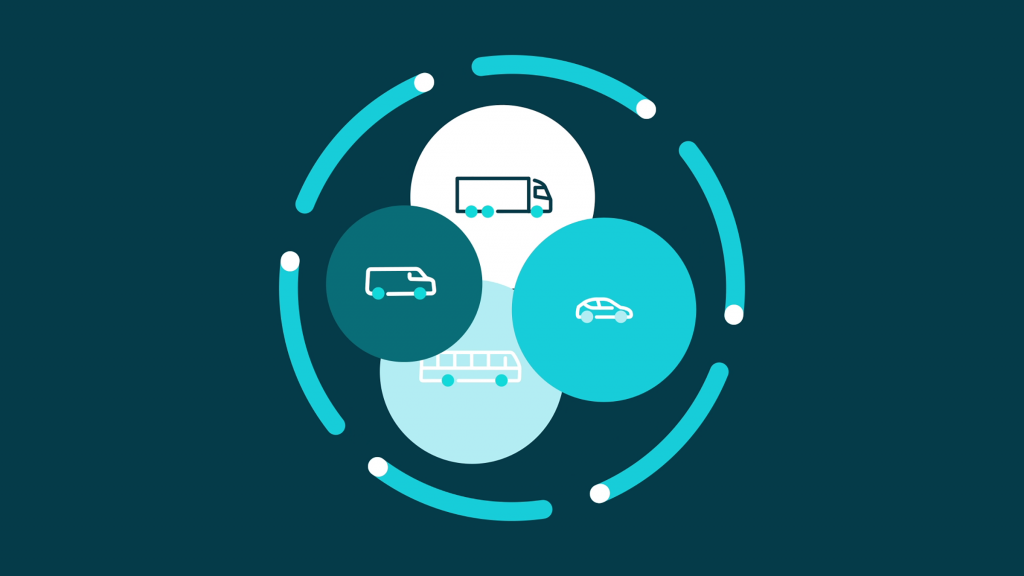