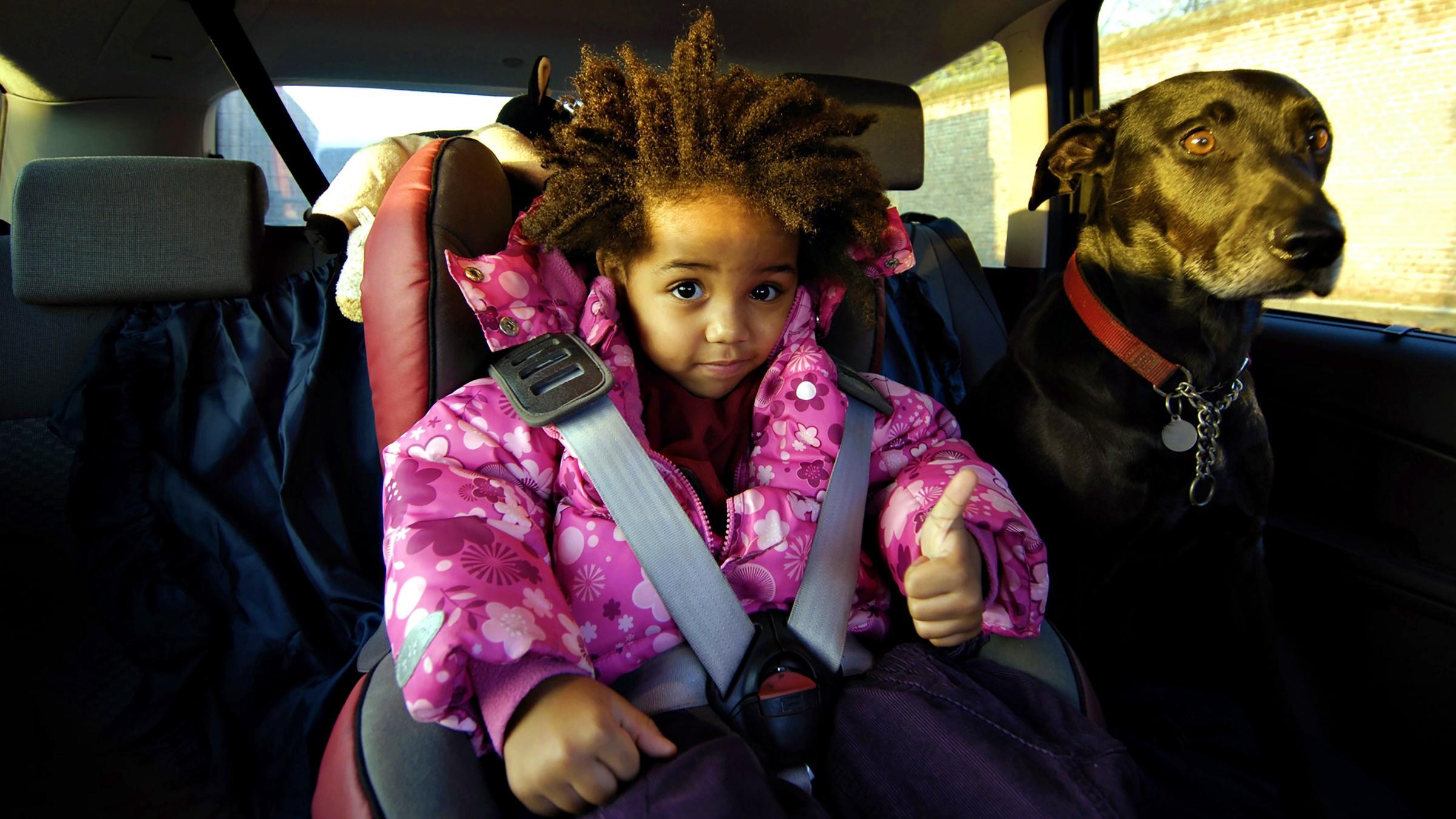 Young people are still at much greater risk on European roads than the average of the population.

Young drivers in particular are at risk of death or serious injury. People between the age of 15-25 make up only about 10% of the population in the OECD area, but make up over a quarter of total accidents. According to the World Health Organisation, WHO, road accidents are the second largest cause of death for 15-29 year olds globally, and the highest cause for young men in that age range.

Driving being as complex a task as it is, experience is key to ensuring good performance on the road. However, younger drivers tend to be more inexperienced. Further, they tend to be less able to assess risk, and more prone to exuberance behind the week. This is in addition to greater potential peer pressure, overestimation of their abilities and the possible involvement of alcohol or drugs. The result is that 37% percent of road accidents in the EU in 2010 involved young drivers.

Nonetheless, there are measures that governments can take to help make young drivers safer, from increasing experience levels before allowing solo driving to making more use of new technology. But there is no single solution: reducing young driver risk requires a co-ordinated approach involving a wide range of actors, from parents to legislators, and of course young drivers themselves.

Measures will only be successful if there is public and political acceptance of the gravity of the problem and the need to act. Fortunately, this issue has gradually come to the political forefront; the results are gradually filtering through. In 2012, the death toll on Europe’s roads fell to around 28,000. This is still too many, but is nearly half the figure at the turn of the century.

The auto industry is committed to improving the road safety outcomes of young drivers. In order to achieve this, the industry supports a number of road safety campaigns and is constantly developing new technologies to ensure that cars are safer to monitor and operate.