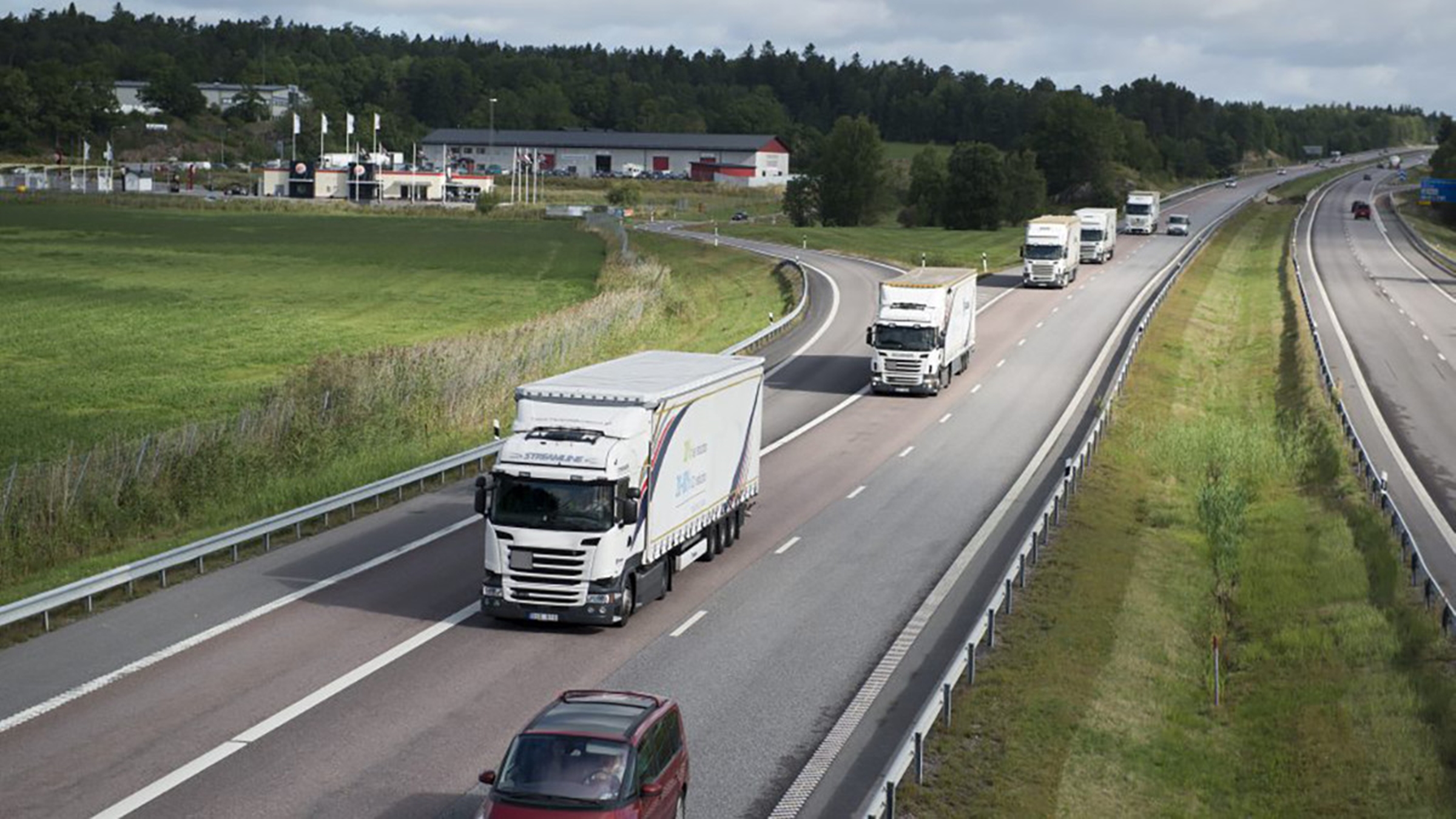 The objective of the TEN-T policy is to replace Europe’s patchwork of transport regions with a powerful and coordinated pan-continental network by 2030. It will rely on nine major corridors across Europe, improving connections between modes, removing bottlenecks and contributing to the EU’s environmental targets.

ACEA welcomes the additional funding for the TEN-T delivered in the Connecting Europe Facility and the European Commission’s proposed reforms, but emphasises the need to consider road transport as part of the solution.

The automotive industry and its customers rely heavily on having a functioning transport network that provides reliable and efficient mobility to citizens and helps companies in conducting business competitively compared with other regions of the world. The competitiveness of the European economy needs a better transport network, and a new impetus is needed to create this.