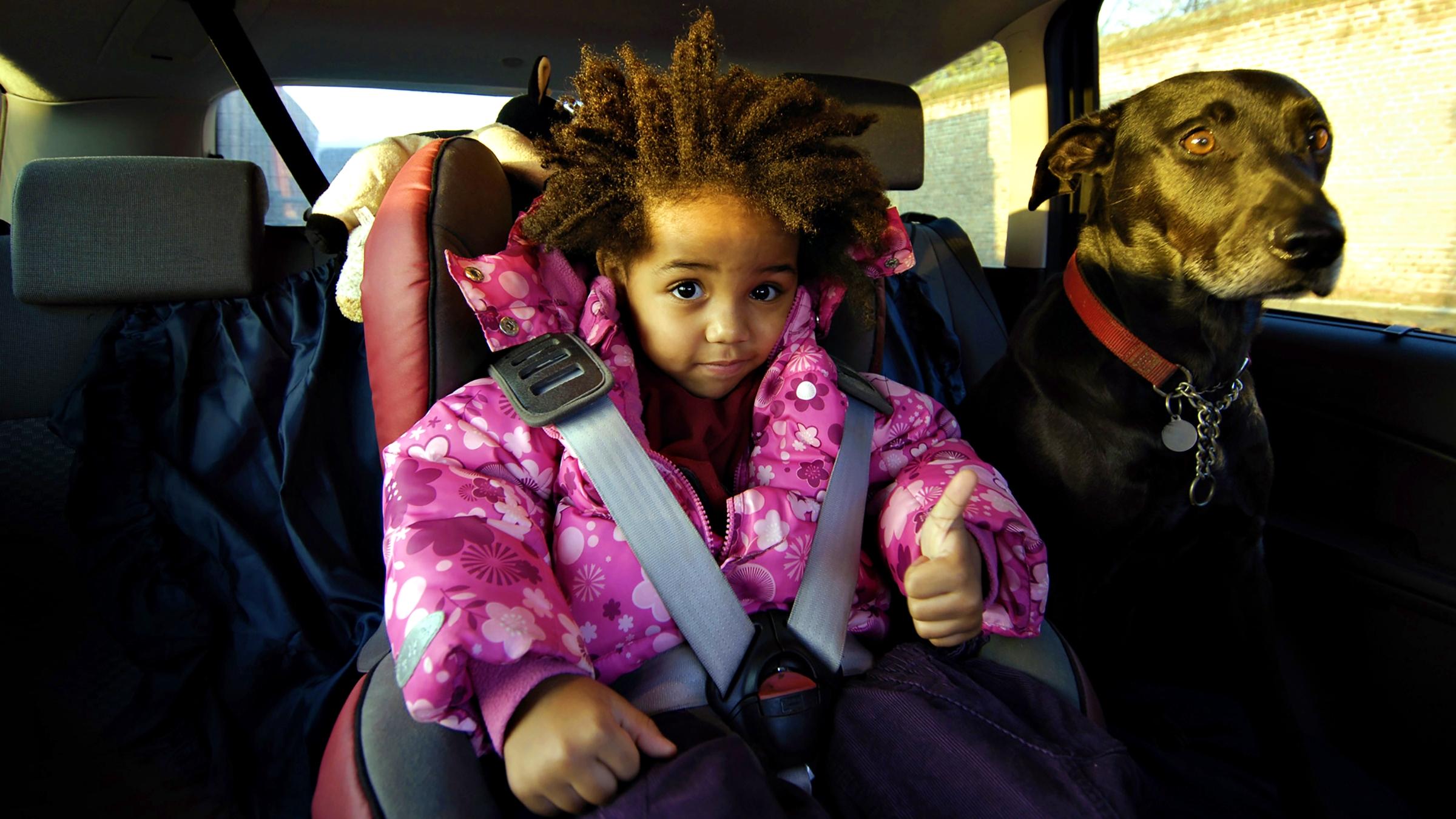 Today’s vehicles are fitted with passive safety systems to protect occupants and other road users should a crash occur, and also active safety technologies to prevent accidents from happening.

Passive safety systems have played a major role in casualty reduction. Technologies and design measures that limit the effect of a crash may be taken for granted today, but without improvements, like pre-tensioned seatbelts, airbags and curtains, and energy-absorbing crumple zones, the death toll on roads would be far greater. Most vehicles now gain a maximum 5-star rating on EuroNCAP crash tests, and passive safety is reaching a level of maturity.

More recently, attention has turned from occupants to vulnerable road users like pedestrians and cyclists, with improvements in front-end design such as softer bonnets or collapsible mirrors. Passive safety systems are only effective if vehicle occupants are wearing safety belts, which means that seat-belt reminder systems are also particualrly important.