Parts transparency in the automotive aftermarket 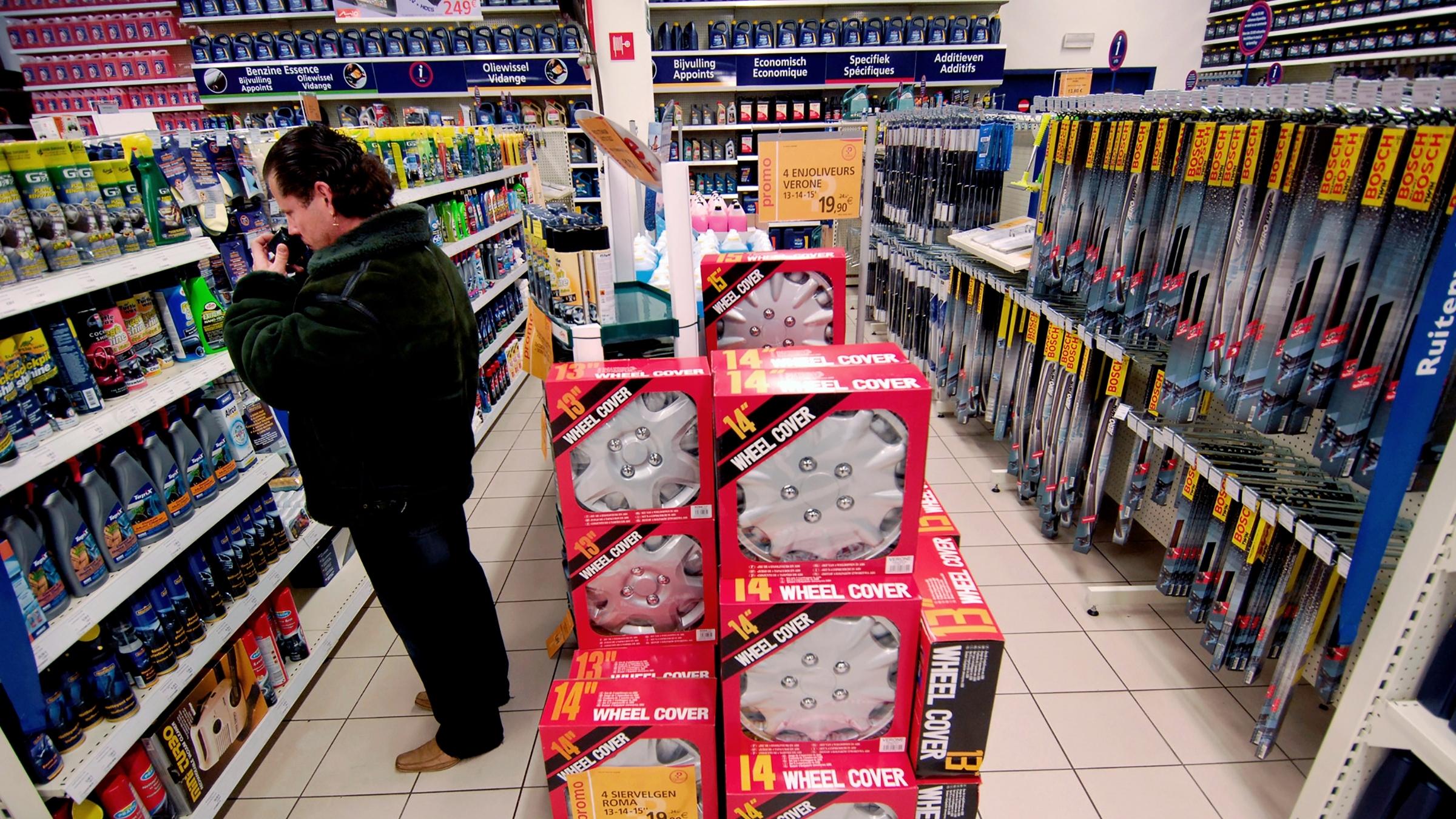 Both consumers and workshops will benefit from greater parts transparency.

The July 2011 Boston Consulting Group (BCG) study on the ‘European Passenger Car Automotive Aftermarket Landscape’ reported that on average 94% of the survey respondents were satisfied with their last service experience and with the level of choice for service and repairs. The BCG study also reported that 85% of the respondents felt informed about the quality of the parts used for the repair, while only 39% reported they were offered a choice of parts.  Ultimately, the study concluded that the level of satisfaction both with the last service and the parts quality is dependent on the level of trust the consumer has in their local workshop.

Trust is an essential element of the automotive service experience but workshops and consumers need better information about the quality of the parts available for repair and service so they both can make informed decisions.  Today in the automotive aftermarket a number of names are used to categorise the quality of parts, however it is not clear what quality is associated with each category.

Commonly used terms, such as Original Equipment (OE), OE Supplier Quality (Erstausrüster Qualität), OE Equivalent, Identical (Identteile) and Matching Qualityserve  only to confuse workshops and consumers, and say little about the actual quality of the parts.

‘Original Parts’ are defined in the European Automotive Block Exemption Regulation (BER) as ’parts … which are manufactured according to the specifications and production standards provided by the motor vehicle manufacturer for the production of parts … for the assembly of the motor vehicle in question.’  This definition is clear and a workshop or consumer ought to be able to easily determine the quality level of an ‘Original Part’.

Consumers and workshops are clearly not able to evaluate this standard and the vehicle manufacturers and their suppliers are overwhelmed by the sheer volume of parts that might need to be tested – not to mention the cost of testing. The BER definition of ‘Original Parts’ does not help the workshop or consumer to distinguish the quality level between parts provided by the vehicle manufacturer or a third party supplier. The definition is unhelpful to consumers and seems to have been written to save parts manufacturers the effort of a meaningful certification when it should have served as a tool to help workshops and consumers clearly identify the quality level of competitive aftermarket parts.

The term ‘Matching Quality’ stems from the previous BER 2002, and is still used by the parts marketers.  The category was meant to be a sub-set of original quality, but just as the original part definition above, it was based on a supplier’s self-certification that the quality met the OEM standards.  At least under this definition, the consumer or the workshop had the right to demand a ‘Certificate of Matching Quality‘ from the supplier, but this requirement was removed in the updated BER in 2010.

While the BCG study confirmed there is adequate competition in the automobile service and repair market for vehicles not covered by an OEM warranty of around 4+ years of age, the study did not look at nor was it able to draw any firm conclusions regarding the aftermarket parts situation. Consumers reported that they were satisfied with the level of choice for spare parts, but we see a clear need to better define the various quality levels so that consumers and their workshops can make informed parts purchase decisions by comparing the price of the part with its known level of quality.