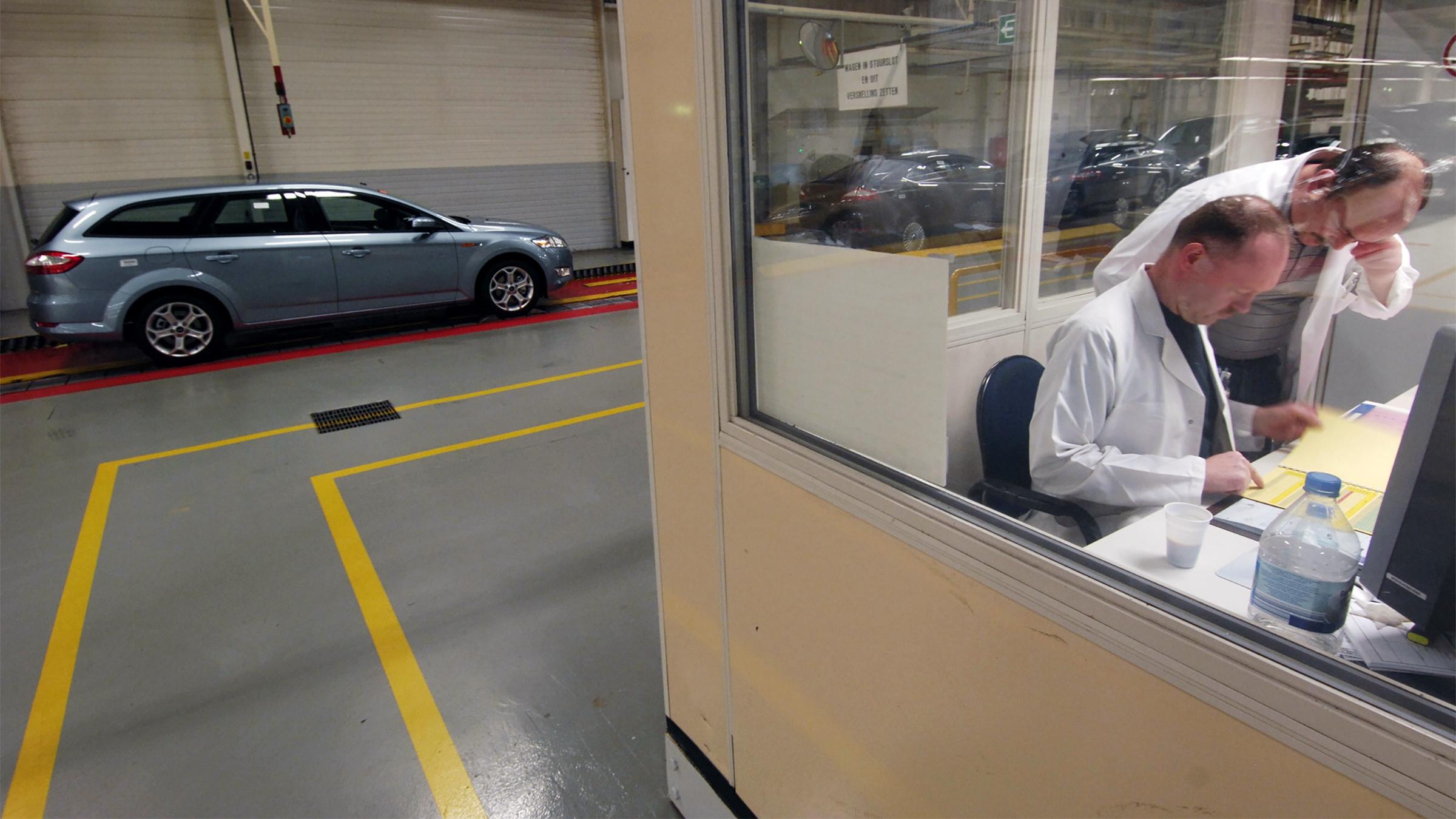 Laboratory tests ensure that cars comply with EU limits for both CO2 and pollutant emissions, before they are put on the market in the EU. The lab test that is used today to measure car emissions is called the Worldwide Harmonised Light Vehicle Test Procedure (WLTP).

All conditions for vehicle set-up, testing and the handling of test results for cars are defined by EU law. This is important as it establishes a standard regulation that all car manufactures and other players must respect.

The old lab test – called the New European Driving Cycle (NEDC) – was designed in the 1980s. Due to evolutions in technology and driving conditions, it became outdated. Because of the shortcomings of NEDC, the automotive industry has actively contributed to the development of the new global test cycle, called the Worldwide Harmonised Light Vehicle Test Procedure (WLTP). WLTP came into force in September 2017.

This new test cycle includes higher speeds, more dynamic and representative accelerations and decelerations, and stricter vehicle set-up and measurement conditions than the NEDC. All these elements make the WLTP test more accurate than the old lab test, thus providing a better reflection of today’s situation.

Even though WLTP is more accurate, it simply cannot cover all the variations anywhere in the world – and certainly not every individual driving style. There will therefore still be a difference between emissions measured in lab test and the real world, as driving behaviour, traffic and weather conditions will continue to differ from one country to another.

In addition, a new Real Driving Emissions (RDE) test procedure has been introduced to complement the lab tests. RDE ensures that vehicles deliver low pollutant emissions, not only in the laboratory but also on the road. RDE testing of cars, taking place on real roads under realistic driving conditions, is a new addition to the existing testing requirements, making Europe the only region in the world with such an on-the-road test.