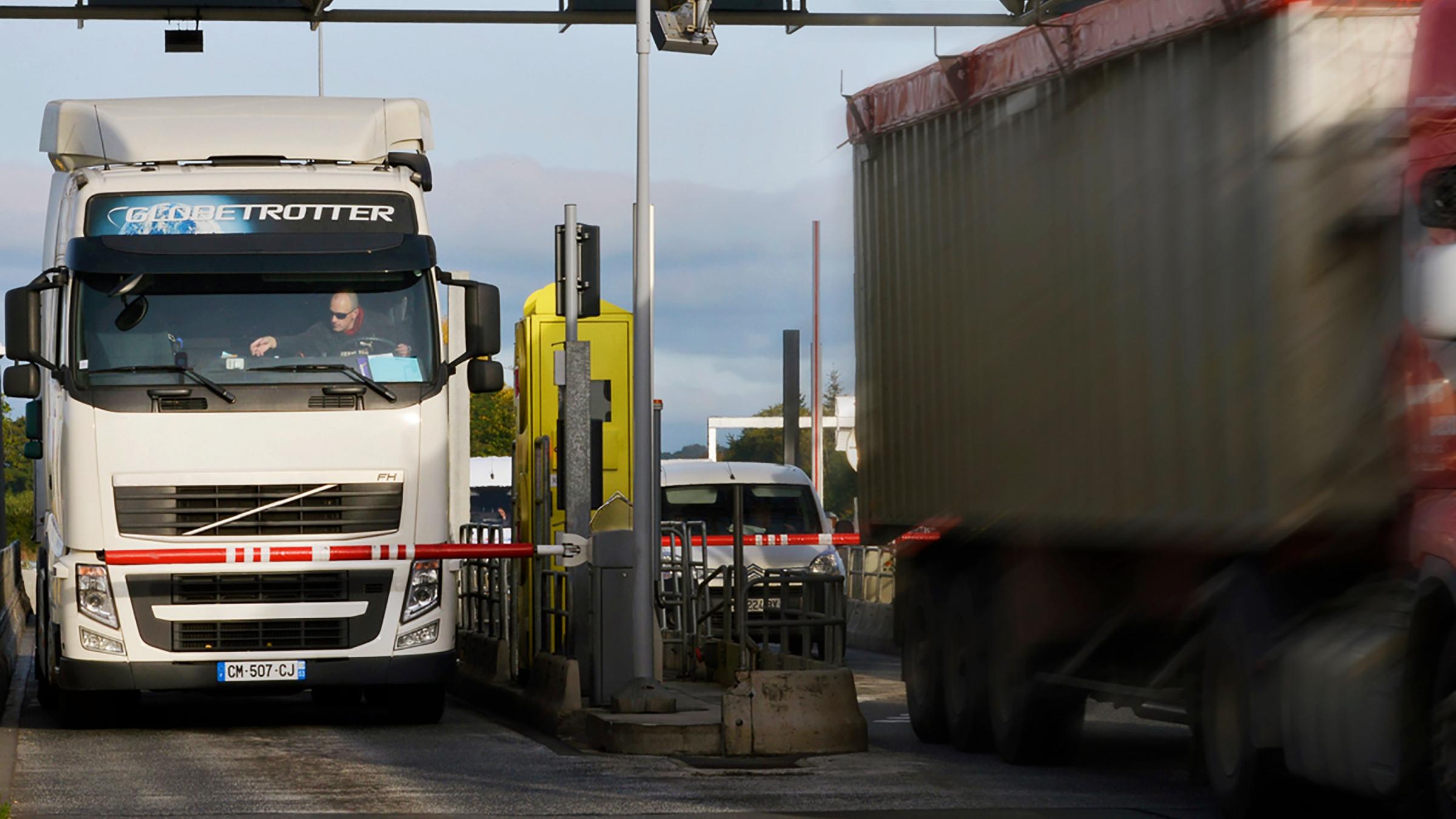 The European Union regulates road charging for heavy-duty vehicles (those above 3.5 tonnes) with the so-called ‘Eurovignette Directive’ that was introduced in 1999.

The European Union regulates road charging for heavy-duty vehicles (those above 3.5 tonnes) with the so-called ‘Eurovignette Directive’ that was introduced in 1999. Updated in 2006 and in 2011, the Directive sets common rules for distance-related tolls and time-based user charges (also known as ‘vignettes’) for trucks in all member states. Objective of the Directive is to reduce the differences between the various road charging systems applied throughout the EU, as well as the costs of these tolls and vignettes.

However, the Directive stipulates that the revenues of such road charging schemes can only be used to cover the costs of constructing, operating and developing the infrastructure that road users are charged for. This also means that the pricing of such tolls and vignettes cannot exceed the actual costs associated with the infrastructure concerned.

Moreover, any member state that wants to apply road charging – something that is not mandatory – should follow the key principles laid down by the Directive. For example, it specifies that tolls and vignettes must be levied according to vehicle type, the distance, the duration of the road use and the emissions of the vehicle. Such differentiated charging is intended to encourage the move to transport patterns which are more respectful of the environment. Since the 2011 revision, road charging systems may also include an external cost charge to reflect the cost of air and noise pollution – provided that the extra charge doesn’t exceed the maximum defined by the Directive.

One key rule established by the Eurovignette Directive is that national road charging systems must be non-discriminatory with regard to who uses the infrastructure. In order words, it is not allowed to charge national users less than others.

At the same time, the ‘Eurovignette’ name is also used for the common collection system operated by Belgium, Denmark, Luxembourg, the Netherlands and Sweden. Heavy-duty vehicles have to buy this Eurovignette to use motorways in the aforementioned countries for a given period.