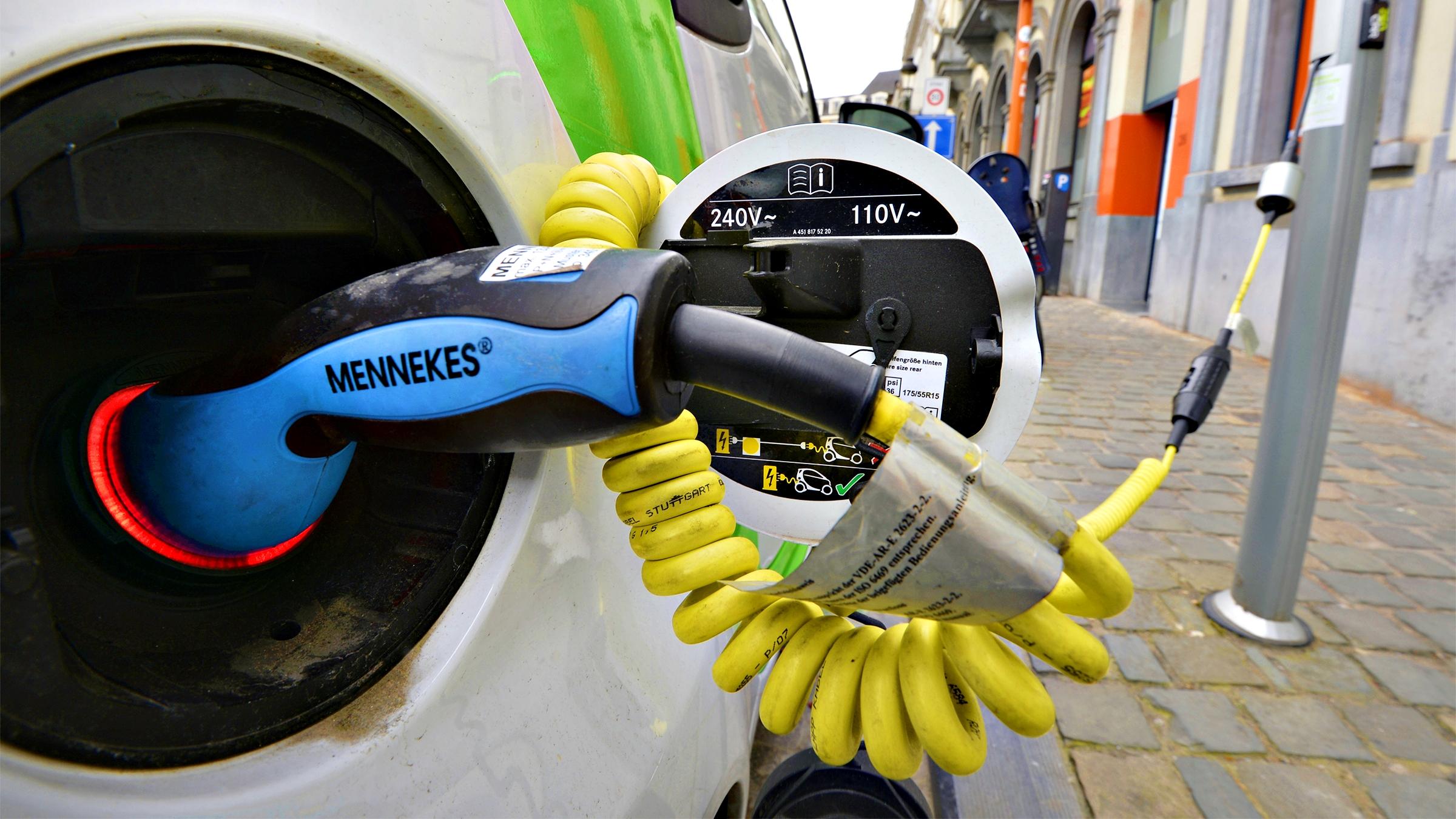 The market for ‘electrified’ passenger cars can be split in two main categories.

Sales of electrically-chargeable vehicles (ECVs) grew in recent years, but only in line with the overall growth of car sales. Their market share, however, has remained more or less stable; growing by just 0.9 percentage points between 2014 and 2017.