Differences between diesel and petrol explained 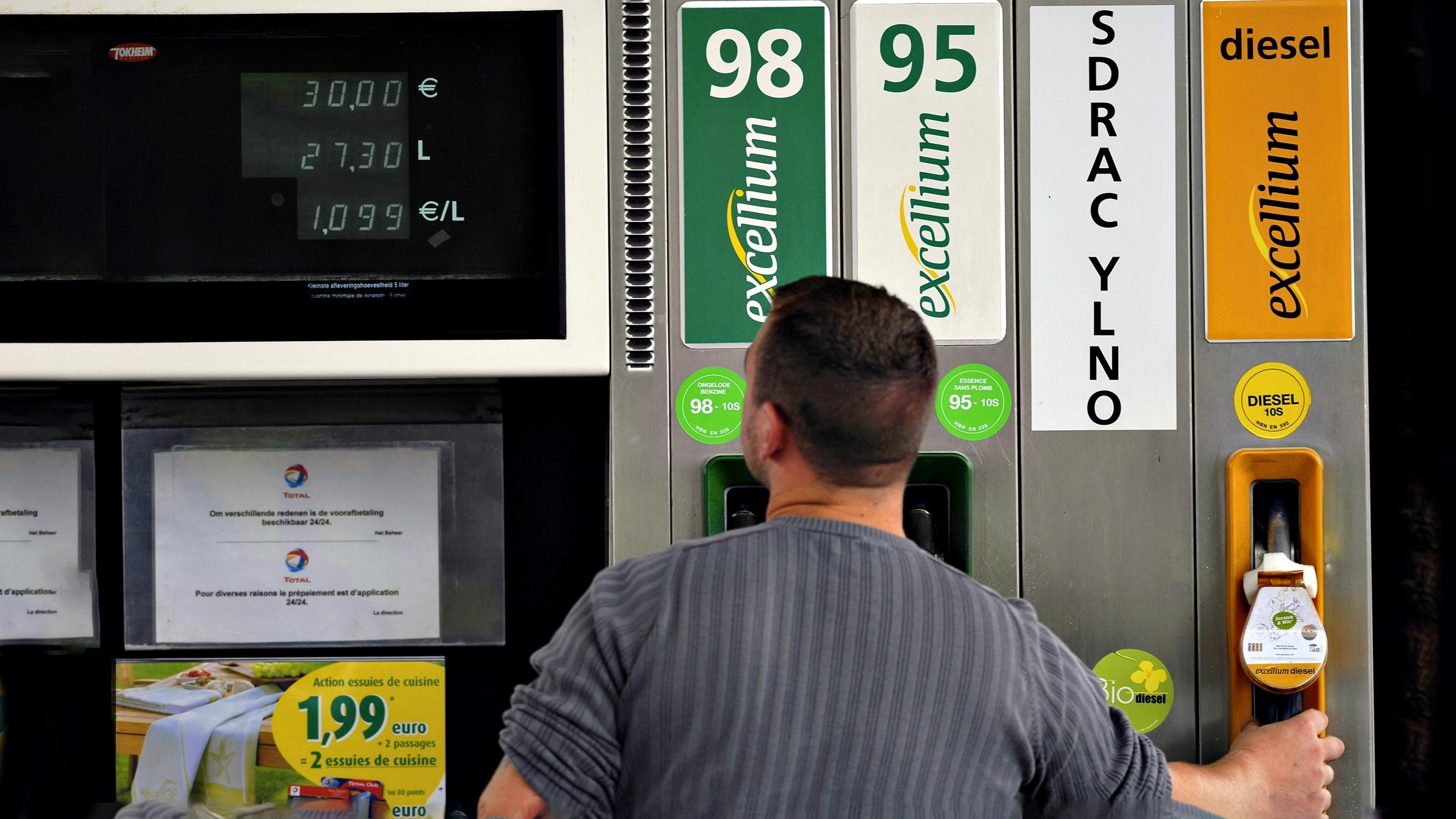 Diesel is a popular fuel in European cars, with over half of new registrations of this type. What are the differences between these two propellants?

Conventional diesel and petrol are both produced from mineral oil, but the precise refining methods vary. Diesel is in principle easier to refine than gasoline, however it contains more pollutants that must be extracted before it can reach the same levels of emissions as petrol. Per litre, diesel contains more energy than petrol and the vehicle’s engine combustion process is more efficient, adding up to higher fuel efficiency and lower CO2 emissions when using diesel.

By virtue of the combustion process and the overall engine concept, a diesel engine can be up to 40% more efficient than a spark-ignited petrol engine with the same power output, ceteris paribus, particularly with new ‘low’ compression diesels.

The calorific value of diesel fuel is roughly 45.5 MJ/kg (megajoules per kilogram), slightly lower than petrol which is 45.8 MJ/kg. However, diesel fuel is denser than petrol and contains about 15% more energy by volume (roughly 36.9 MJ/litre compared to 33.7 MJ/litre). Accounting for the difference in energy density, the overall efficiency of the diesel engine is still some 20% greater than the petrol engine, despite the diesel engine also being heavier.

Crude oil contains hundreds of different types of hydrocarbons all mixed together and, depending on the source of the crude oil, different impurities. In order to produce petrol, diesel or any other oil-based products, the hydrocarbons have to be separated, by refining of one type or another:

Different hydrocarbon chain lengths all have progressively higher boiling points the longer the chain, so they can all be separated by a process known as fractional distillation. During the process, crude oil is heated in a distillation column, and the different hydrocarbon chains are extracted as a vapour according to their vaporisation temperatures and then recondensed.

After distillation, there are various techniques that are used to convert some fractions to others:

For example, this allows a refinery to turn diesel fuel into petrol fuel, depending on the demand for petrol. Refineries will also combine various fractions (processed, unprocessed) into mixtures to make desired products. For example, different mixtures of hydrocarbon chains can create petrols with different octane ratings.

Information on the market share of diesel and petrol can be found in the ACEA Pocket Guide and in this interactive infographic.