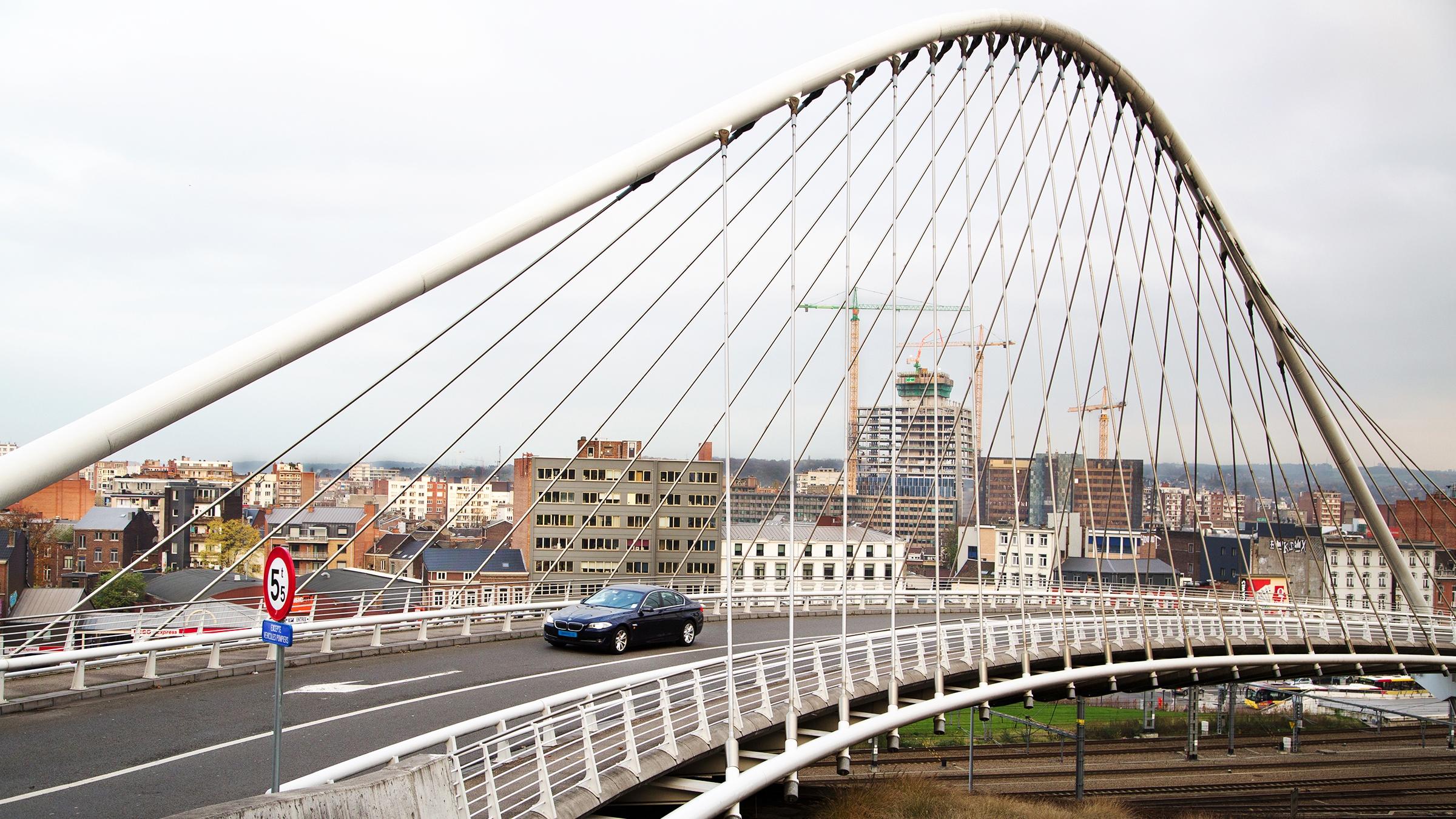 The Connecting Europe Facility (CEF) is a European means to support the development of a high-performance, sustainable and efficient interconnected trans-European network in fields as diverse as energy, telecommunications and transport. In the context of the 2014-2020 Multi-Annual Framework, the CEF has an annual budget of €29.3 billion.

The CEF will focus on projects that have high added-value for the EU, and will support the funding and development of the Trans-European Transport Networks (TEN-T). The purpose is to aid cross-border connections, and the EU has provided around €250 billion for the first financing phase of the TEN-T core network.

According to the European Commission:

ACEA is supportive of the focus on improving connections across Europe, but encourages policy makers to consider funding on the basis of overall efficiency, rather than focusing narrowly on specific modes.