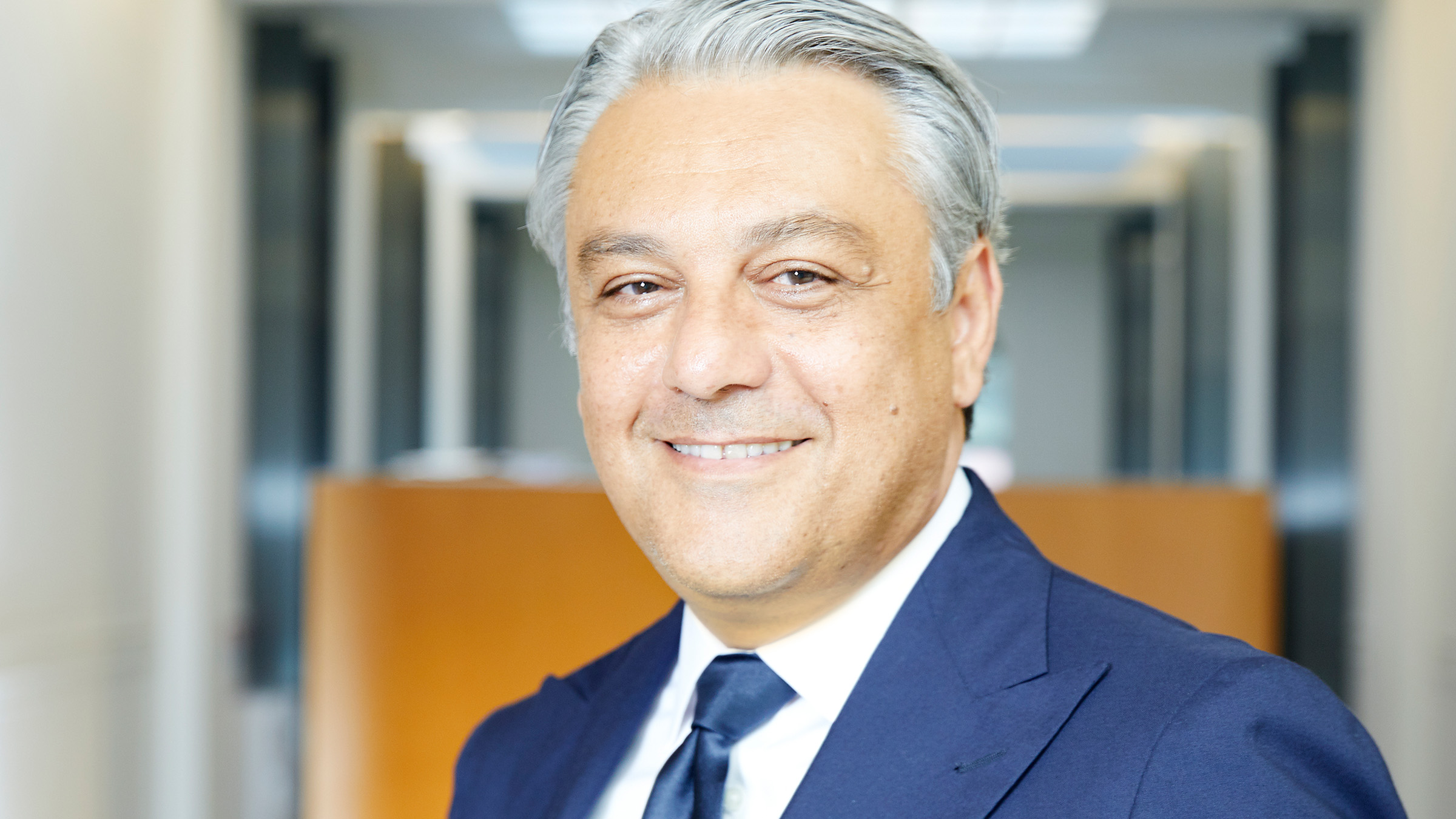 Luca de Meo is the President of the European Automobile Manufacturers’ Association (ACEA).

Born Milan, Italy, in 1967, Luca de Meo graduated from the Luigi Bocconi Commercial University with a degree in business administration.

Luca de Meo has more than 25 years of experience in the automotive sector. He began his career at Renault before joining Toyota Europe, then the Fiat Group where he managed the Lancia, Fiat and Alfa Romeo brands.

In 2009, Luca de Meo joined the Volkswagen Group as Marketing Director, both for Volkswagen brand passenger cars and Volkswagen Group. He then held the position of member of the Board of Directors in charge of Sales and Marketing at AUDI AG in 2012.

From November 2015 until January 2020, Luca de Meo was Chairman of the Executive Committee of SEAT S.A., member of the Supervisory Boards of Ducati and Lamborghini and Chairman of the Board of Directors of the Volkswagen Group in Spain.

From January 2021, he is also CEO, Renault Brand, and a member of the Renault Group’s Board of Management.

From April 2021 to October 2022, Luca de Meo has been a member of the Board of Directors of TIM (Telecom Italia).

How we are organised