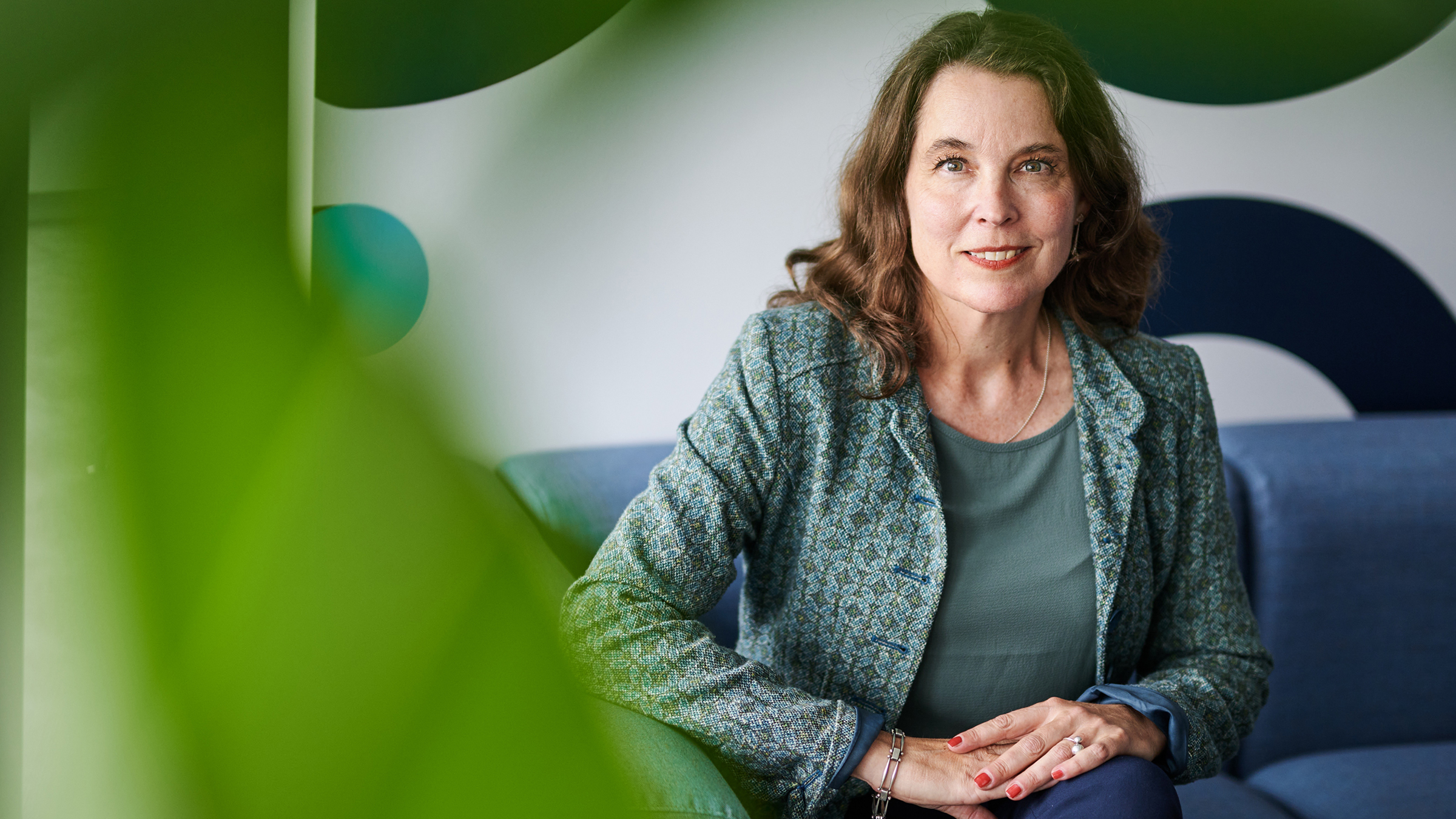 Sigrid de Vries is the Director General of the European Automobile Manufacturers’ Association (ACEA), having taken up position in September 2022.

She has held various external affairs and leadership roles, and has a strong track record in representing industries in times of fast-paced transformation.

De Vries previously acted as ACEA’s Director of Communications and Public Relations between 2006 and 2012.

A Dutch national, Ms de Vries studied journalism in the Netherlands. She worked for over a decade as a correspondent for a major financial newspaper, reporting from Amsterdam, Brussels and Berlin.

How we are organised